If we were to take a look back 24 years at a little suburb of Chicago, IL we would find the roots of what would become one of the biggest email newsletter networks on the Internet.

All the way back then it was called Shagmail. We can thank a popular James Bond spoof film which came out that year for that. At that time email was exploding. AOL was mailing out free trial discs by the millions and the general public was just discovering the convenience and immediacy that email provided.

The next step was a no-brainer; provide content people want to read in their email and the audience will grow. Shagmail.com started with about 10 email magazines, or eZines. Titles like the clean joke list Clean Laffs, the adult joke list Laff-a-Day, the home-cooking column Marzee’s Recipes, and Bizarre News were all written and published in-house by PulseTV staff.

As the popularity increased so did the number of titles. With a dramatically growing audience the decision was made to re-brand Shagmail with a somewhat more inclusive name; GopherCentral.com.

These days GopherCentral.com is more of an email boutique. The most popular publications are still there, with a core audience of fans who forward their favorite issues around to their friends and still patronize PulseTV.com. Now GopherCentral.com is starting to grow a social media presence as well. If you have never read a GopherCentral.com eZine they are all free, like they have always been, and the editors are just waiting to say hello. All it takes is an email address and a click!

And be sure to check out our archives page! Just click the image below… 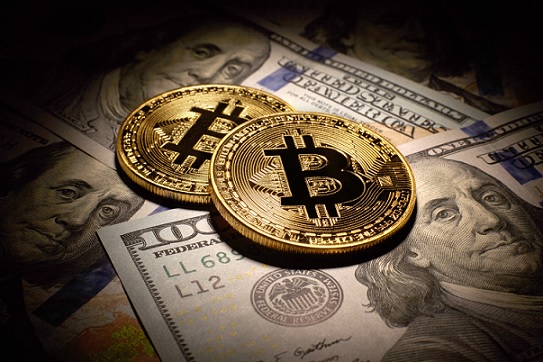 For well over 20 years, GopherCentral.com, called “Shagmail” back in the day, was the place to go for free newsletters. With numerous publications, covering a wide array of topics from humor to household hints,
Gophercentral was a juggernaut. Even after the dot-com bubble burst in the early 2000s, Gophercentral has soldiered on with new publications, an extensive archives covering over 30 of our popular publications, and a new generation of subscribers that not only read, but interact with our editors with questions, comments, and content.

Today, GopherCentral.com is the place for email nostalgia. Its most popular publications are still there, like the clean joke list Clean Laffs, the adult joke list Laff-a-Day, the home-cooking column Daily Recipe, and Bizarre News – all written and published in-house by PulseTV staff, with a core audience of fans who forward their favorite issues around to their friends and still patronize PulseTV.com.

Now GopherCentral.com is starting to grow a social media presence as well. If you have never read a GopherCentral.com eZine they are all free, like they have always been, and the editors are just waiting to say hello. Subscribe Today!